Museums Victoria 'Vikings: Beyond The Legend'

Demystifying the myths of Vikings - beyond beards and horn helmets.

The exhibition ‘Vikings: Beyond the Legend’ was a collaboration between Melbourne Museum and Swedish History Museum, created to give the public insight into the fascinating world of Vikings – their domestic life, religion, death rituals, raids and more. Far from the cliché of beards and horn-helmeted barbarians, the Viking culture was in reality quite nuanced and refined.

Museums Victoria, one of our longstanding clients, approached Yoke to create a campaign which would promote the exhibition through a clever yet light-hearted approach. As the concept behind the exhibition was to demystify the myths of Vikings, we took this cue to create a roll-out of ads based around this theme. This involved a significant amount of research and fact checking to ensure the integrity of the exhibition was upheld.

This was a major exhibition for Melbourne Museum which was reflected in the scope of our work. We provided full art direction on a photoshoot and TVC production, as well as creating campaign message that appeared on all signage in and out of the museum, including eye-popping wraps which were seen on trams around the city. As Museum Victoria’s lead agency, it is always a privilege to be part of the remarkable team which brings these stories to the public. 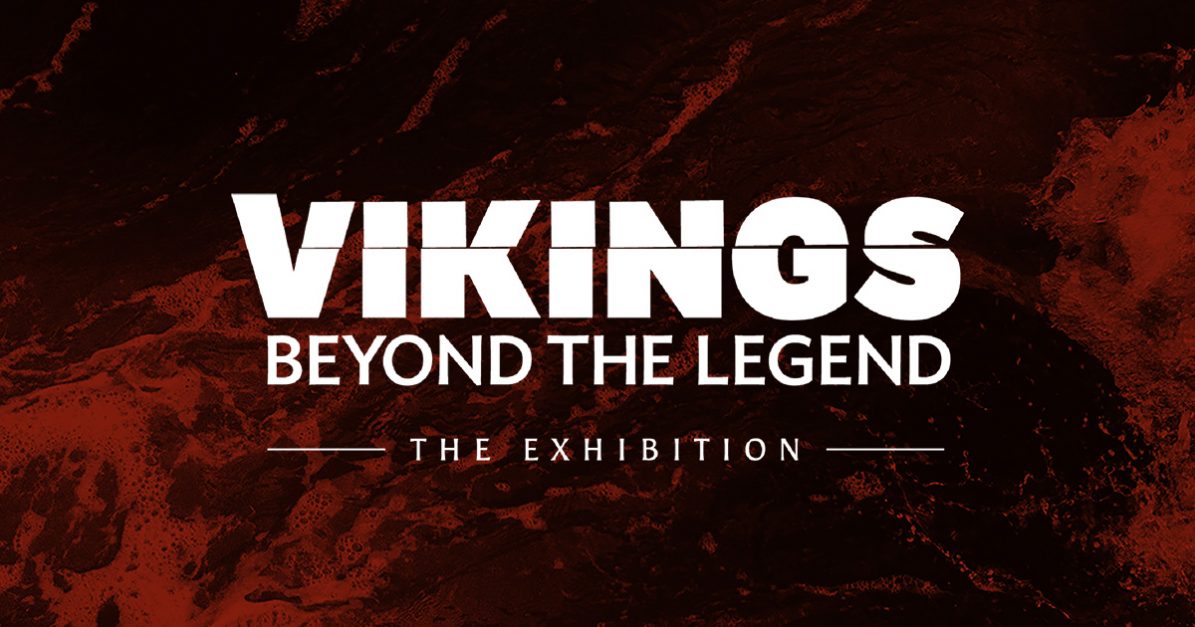 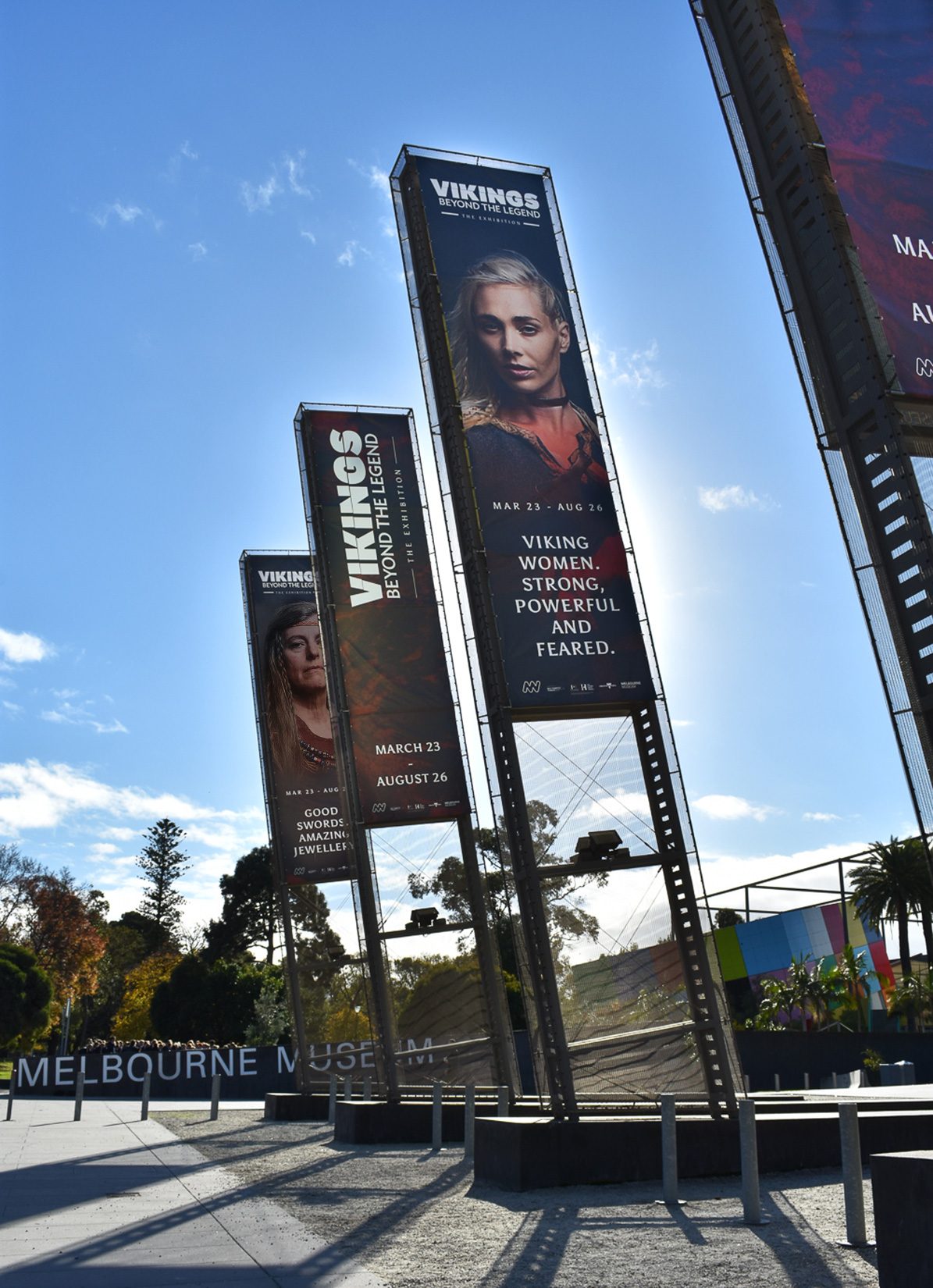 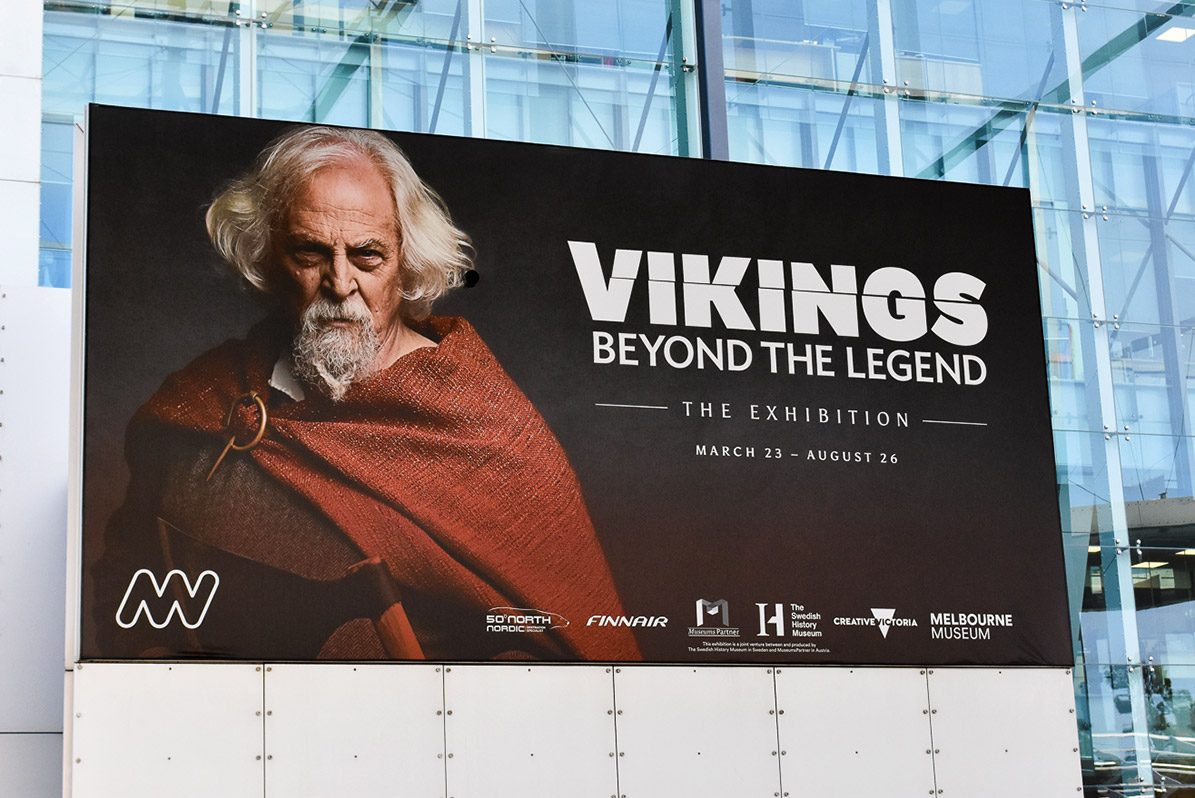 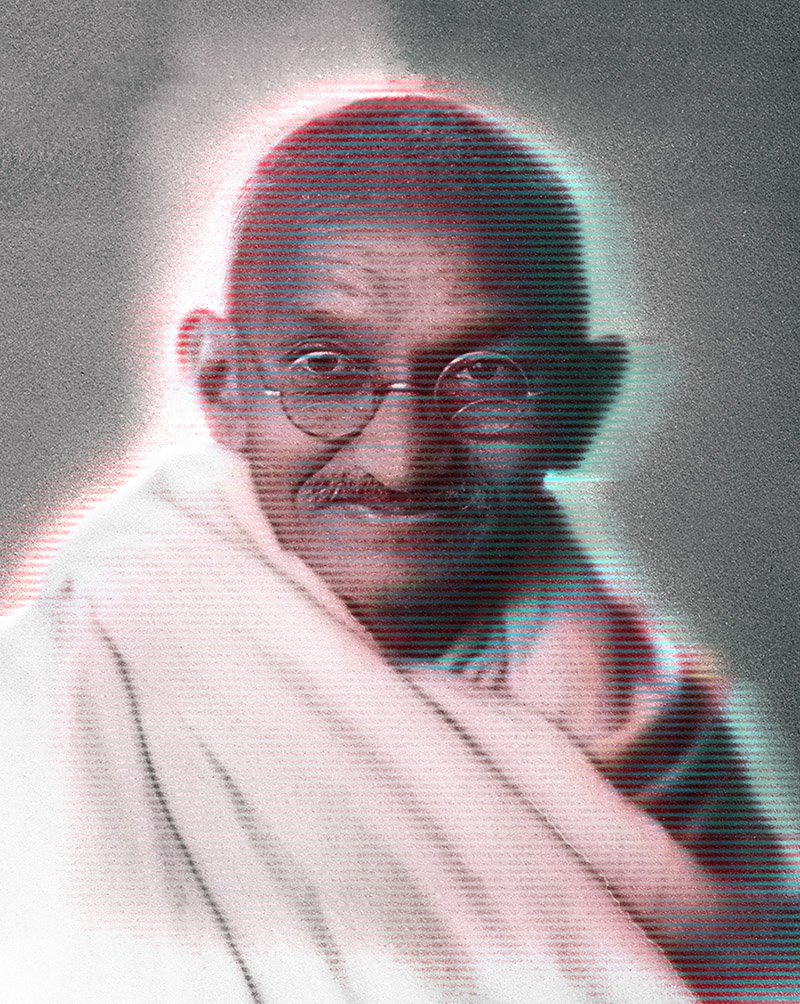