‘Gandhi, An Immigrant’ was a temporary exhibition at Melbourne’s Immigration Museum which ran for three months in 2018. This was a digital, interactive exhibition which celebrated the life achievements of Mahatma Gandhi through a curated collection of over 1,000 archival photographs, video footage and voice recordings of Gandhi’s speeches. The exhibition was one of many cultural events the Victorian Government supported to highlight the special bonds Victoria shares with India.

The Immigration Museum approached Yoke to deliver a comprehensive marketing campaign for the exhibition which would meet several of its objectives. The campaign needed to create awareness of the exhibition among the target markets, and specifically engage the Indian community in Victoria. It also needed to reaffirm the role of the Immigration Museum as a cultural hub; a place where ideas can be exchanged and the stories behind contemporary life examined.

Yoke embraced the concept of the exhibition, inspiring the audience to see a ‘modern Gandhi’, by utilising a holographic effect on seldom-seen portraits of Gandhi. The concept was rolled out on ads, various pieces of print collateral, signage and animated digital ads. 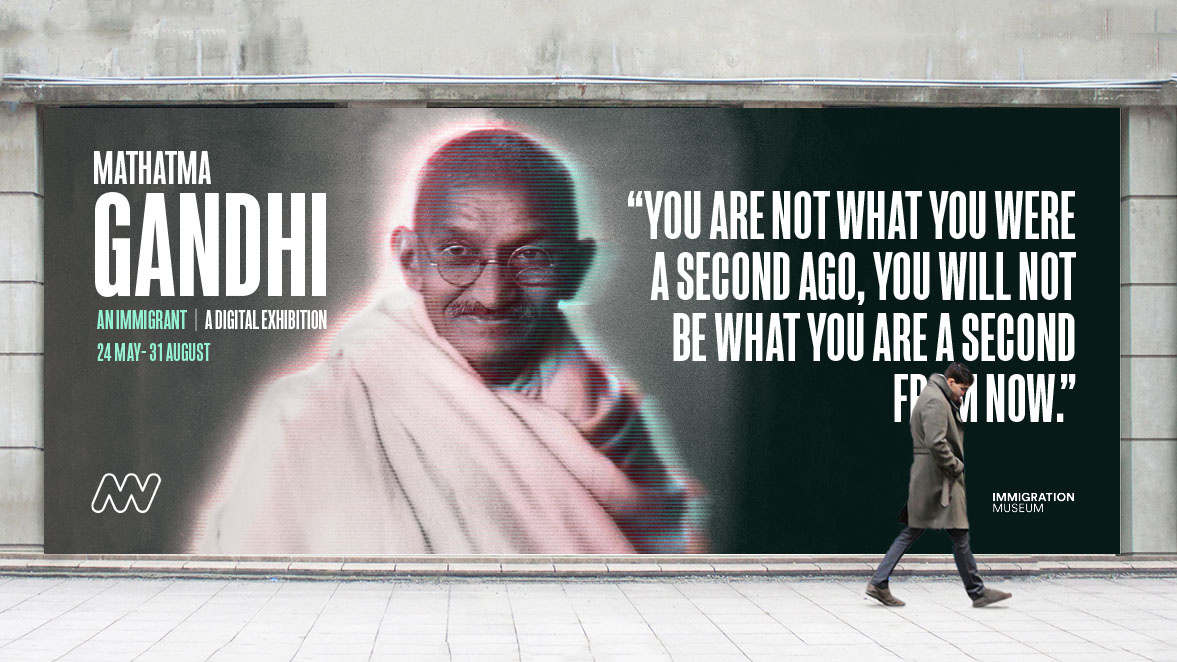 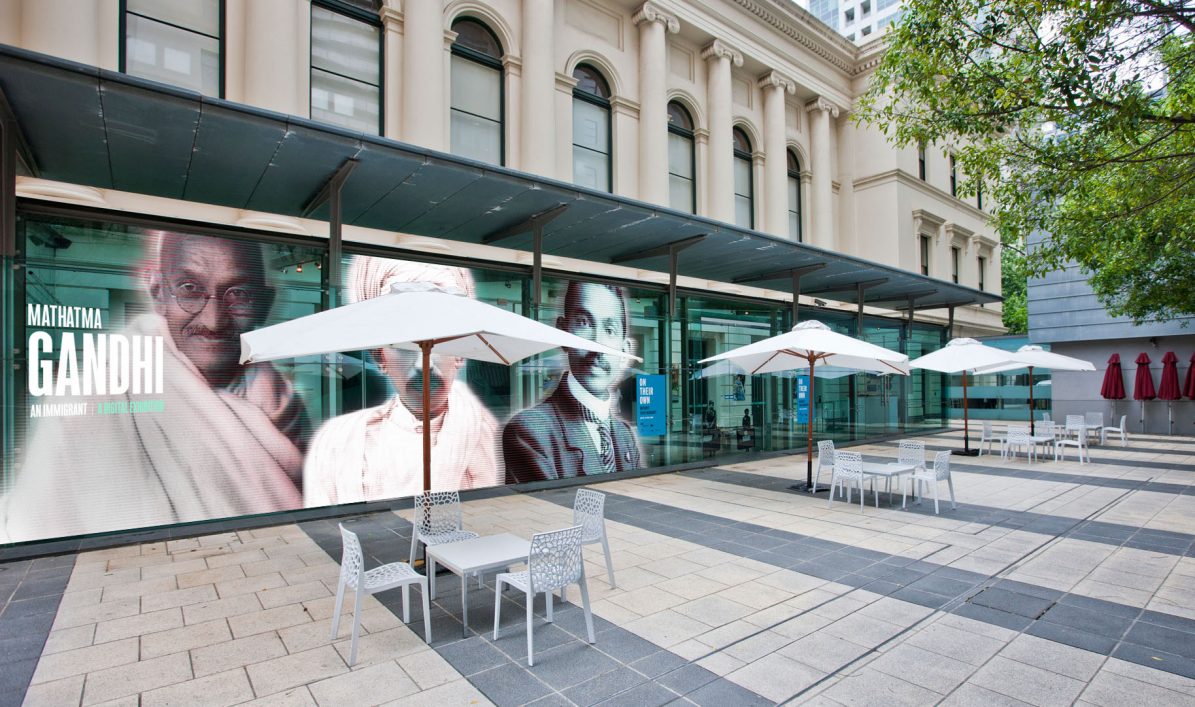 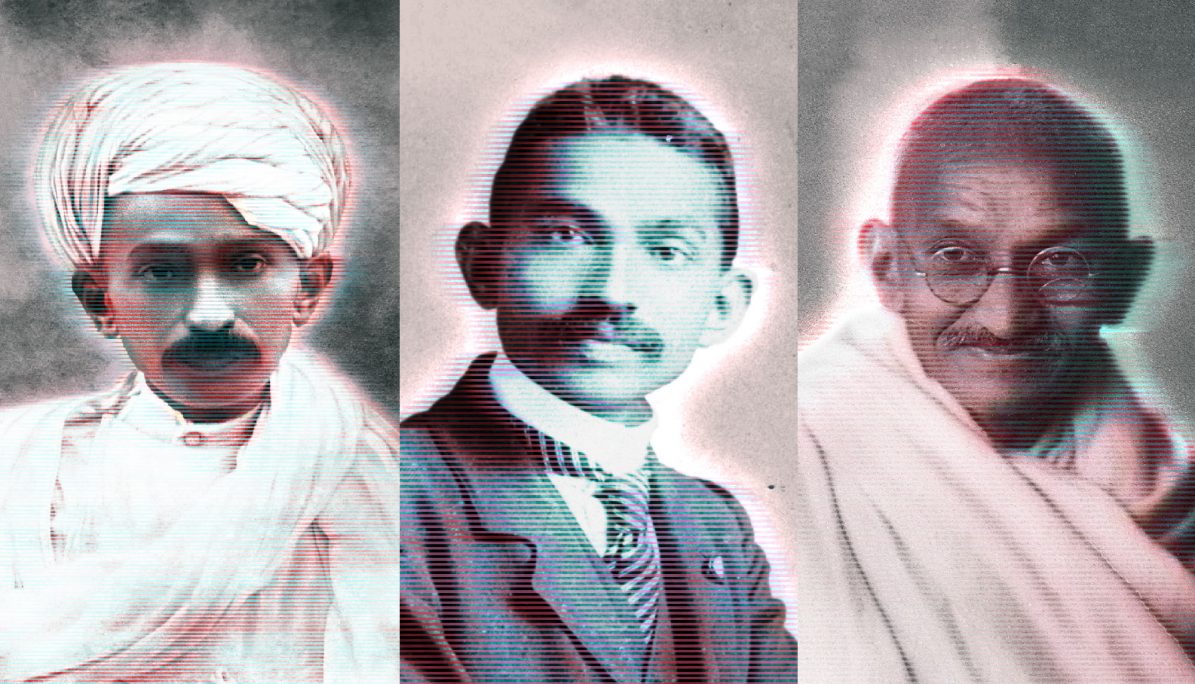 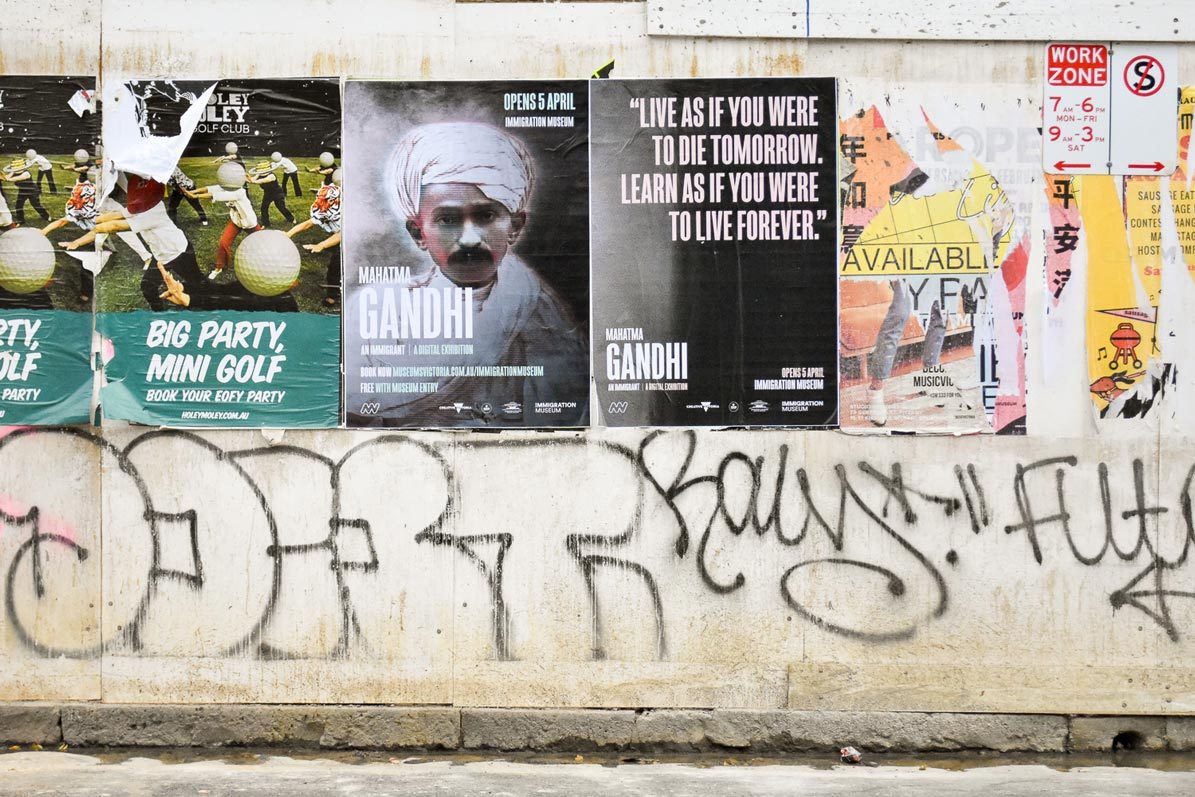 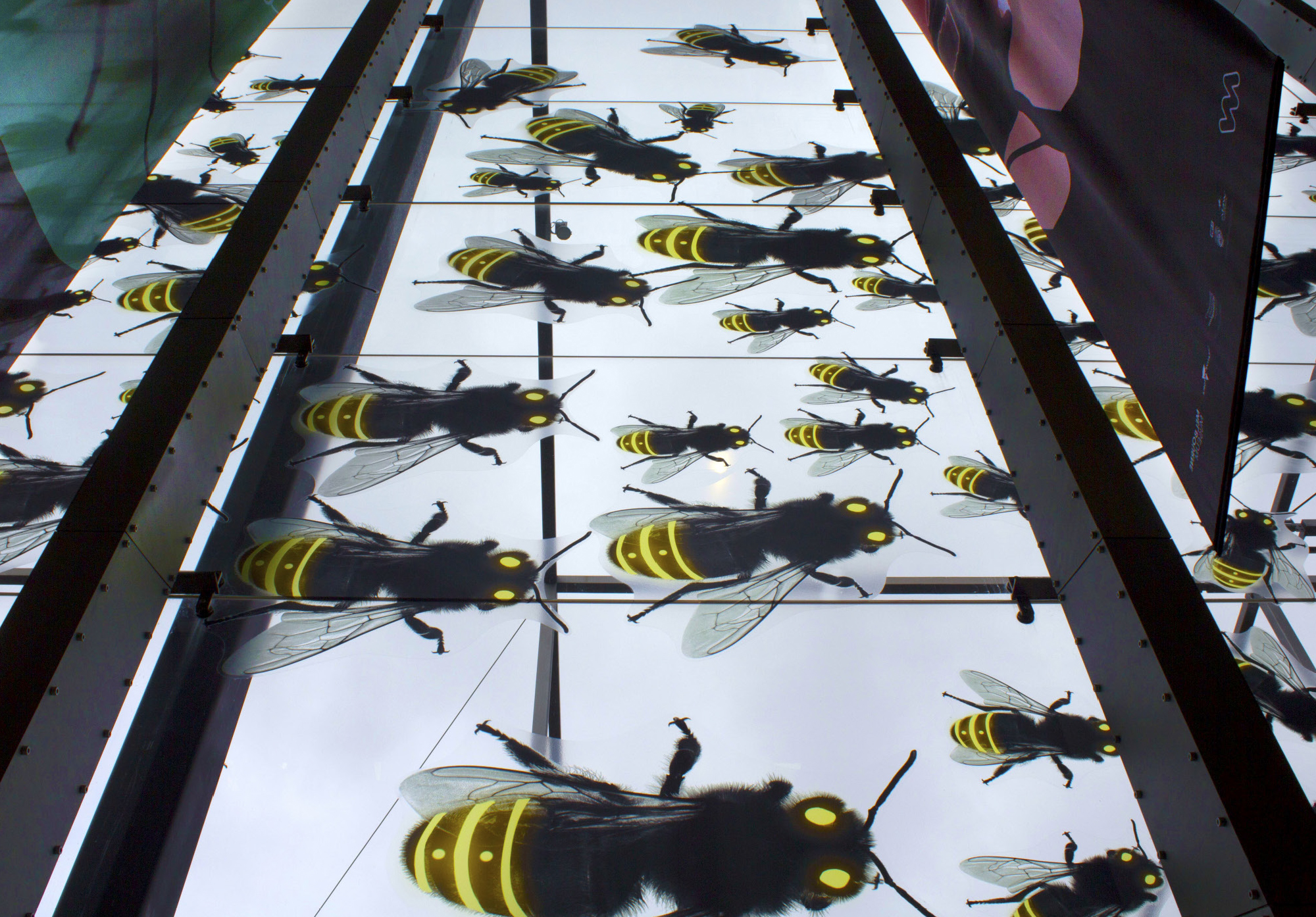