The Melbourne Symphony Orchestra, as Australia’s pre-eminent classical music ensemble, like many of Australia’s great arts organisations has seen itself looking to transform the way it presents itself to new and more diverse audiences. Like most, it found that there was an entrenched convention in its design identity. The MSO approached Yoke to create something out of the ordinary for the MSO Season 2019.

The MSO wanted an identity for Season 2019 that would speak to the artistry of the orchestra, remaining true to the repertoire it performs and the traditions of the art form, while still positioning itself as a prime cultural attraction for a broad demographic across both digital and print application.

The new season identity had to be instantly accessible to those who had little to no previous experience of the MSO, while retaining appeal for its extremely loyal subscriber base who support the organisation year after year.

Yoke produced a striking and adaptable visual device based on the five lined musical stave which works seamlessly across both digital and print. Its dynamic form lends itself to suggestion of the interweaving sounds of the various sections of the orchestra, the journey of emotion one goes through while listening to the MSO’s performances, and works beautifully as an animated component for video and other content. Yoke art directed and produced the Season 2019 campaign photography and rolled out an extensive suite of collateral including the Season 2019 programme brochure. The elegant and personal style of photography chosen shows the performers, so often seen as part of an ensemble, as individuals, and brings out the passion that these talented people bring to the orchestra.

Since launching the campaign, the MSO have seen a significant uplift in subscription sales on the previous year. 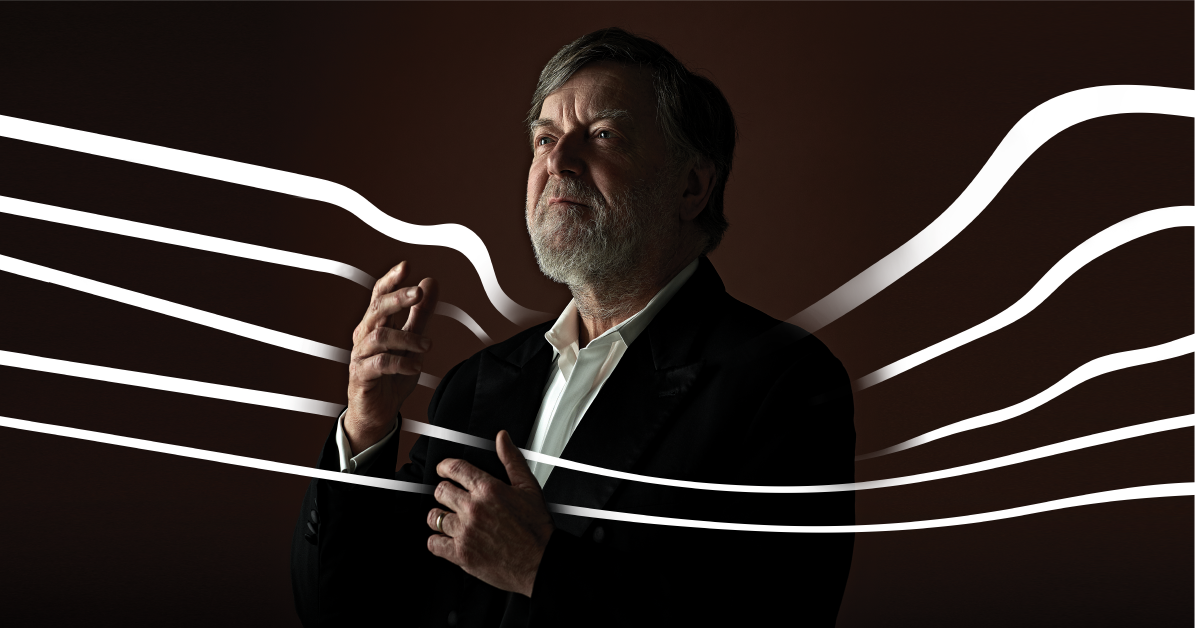 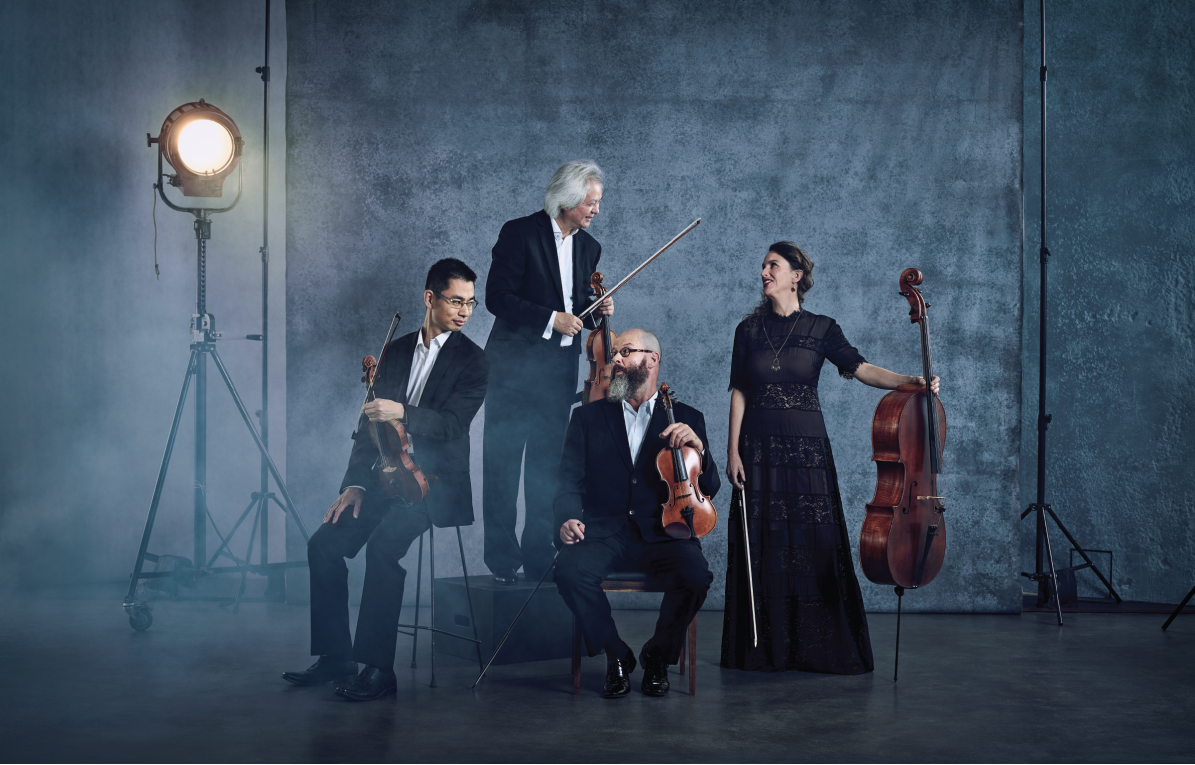 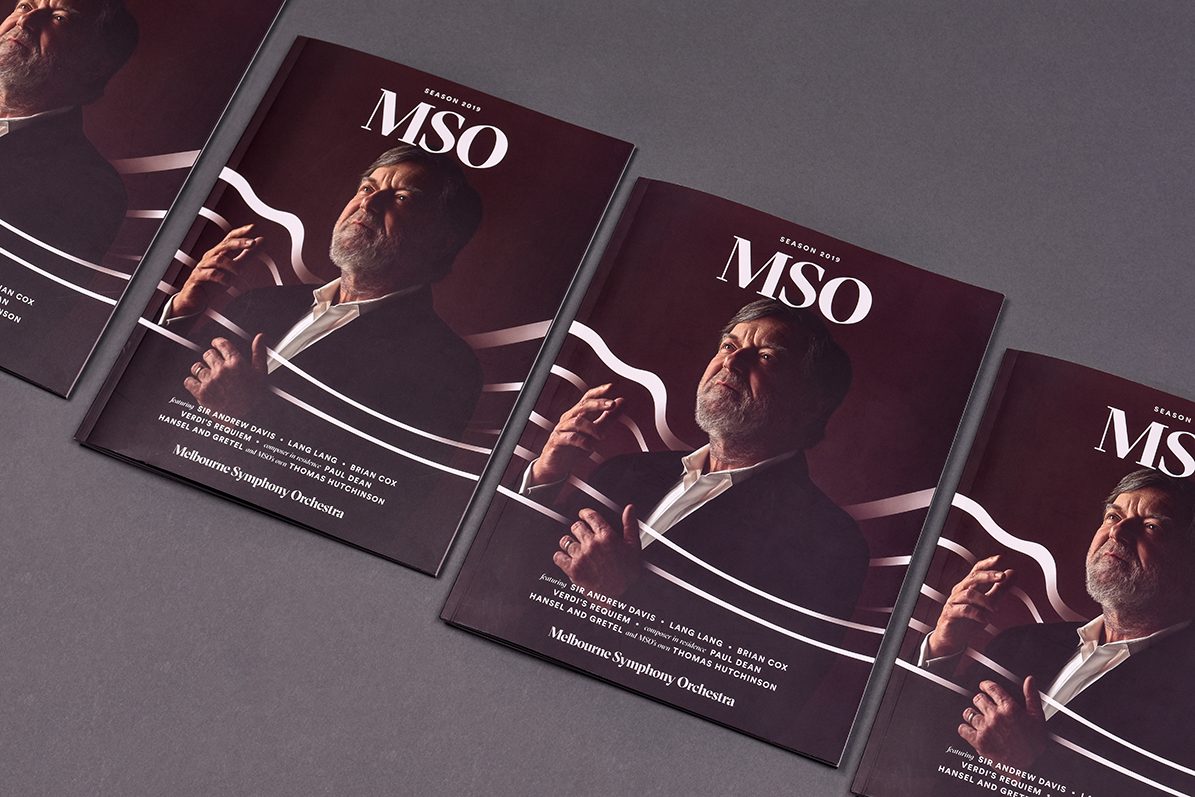 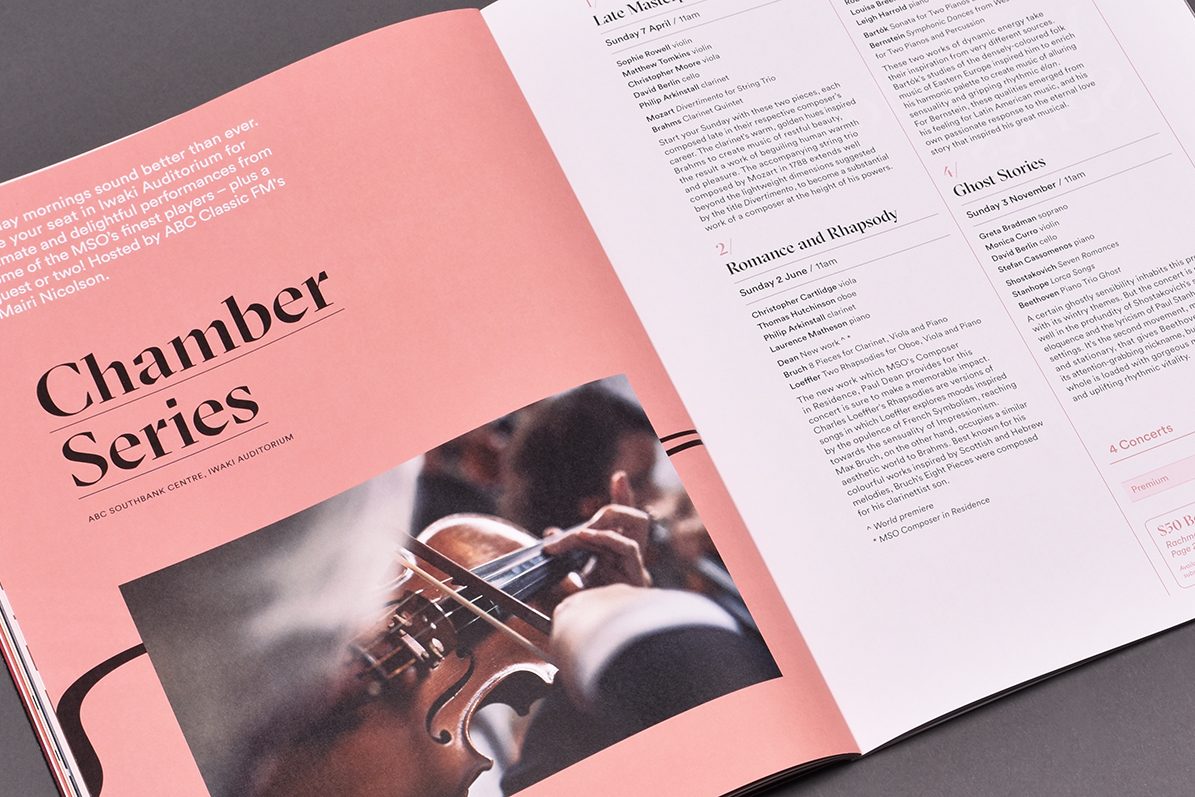 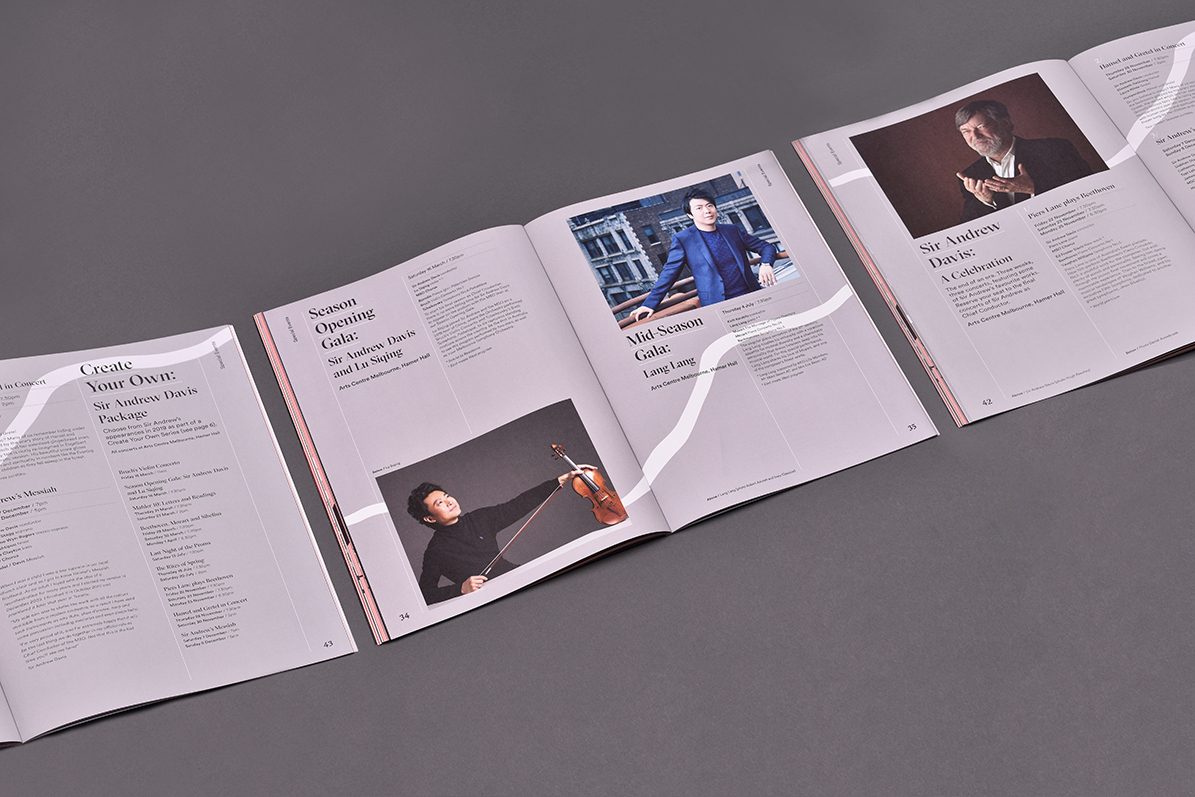 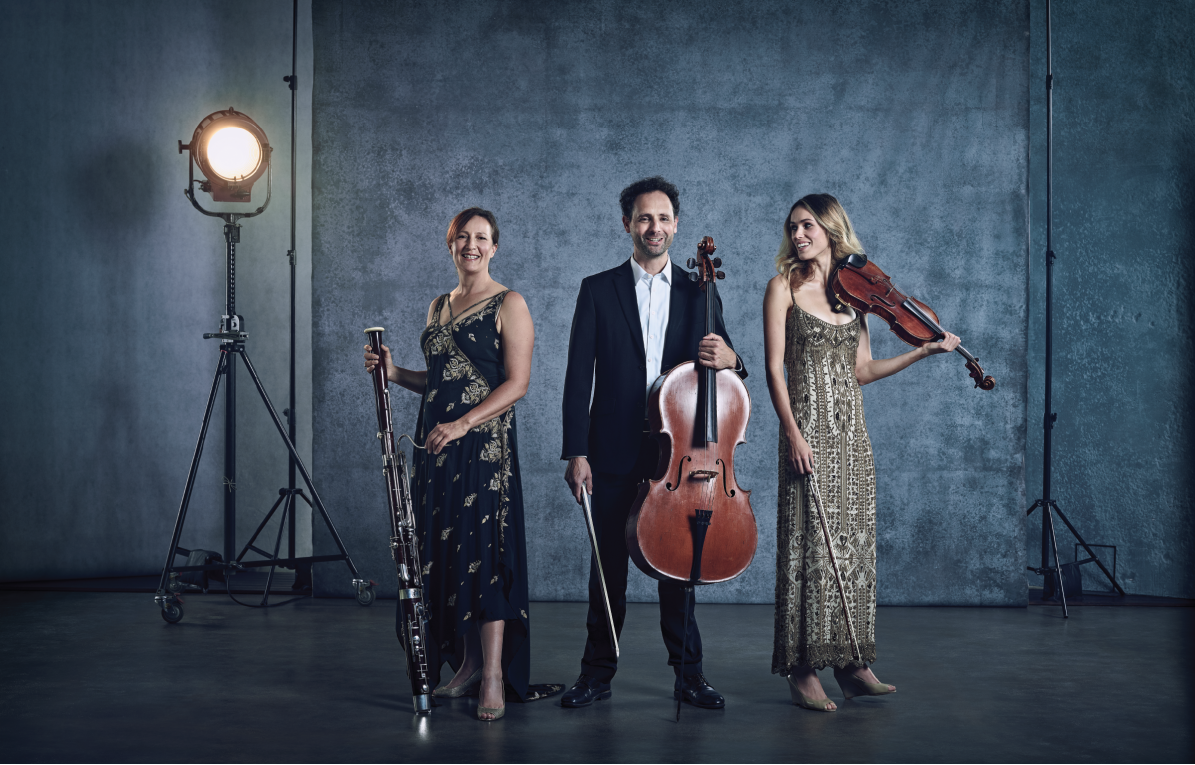 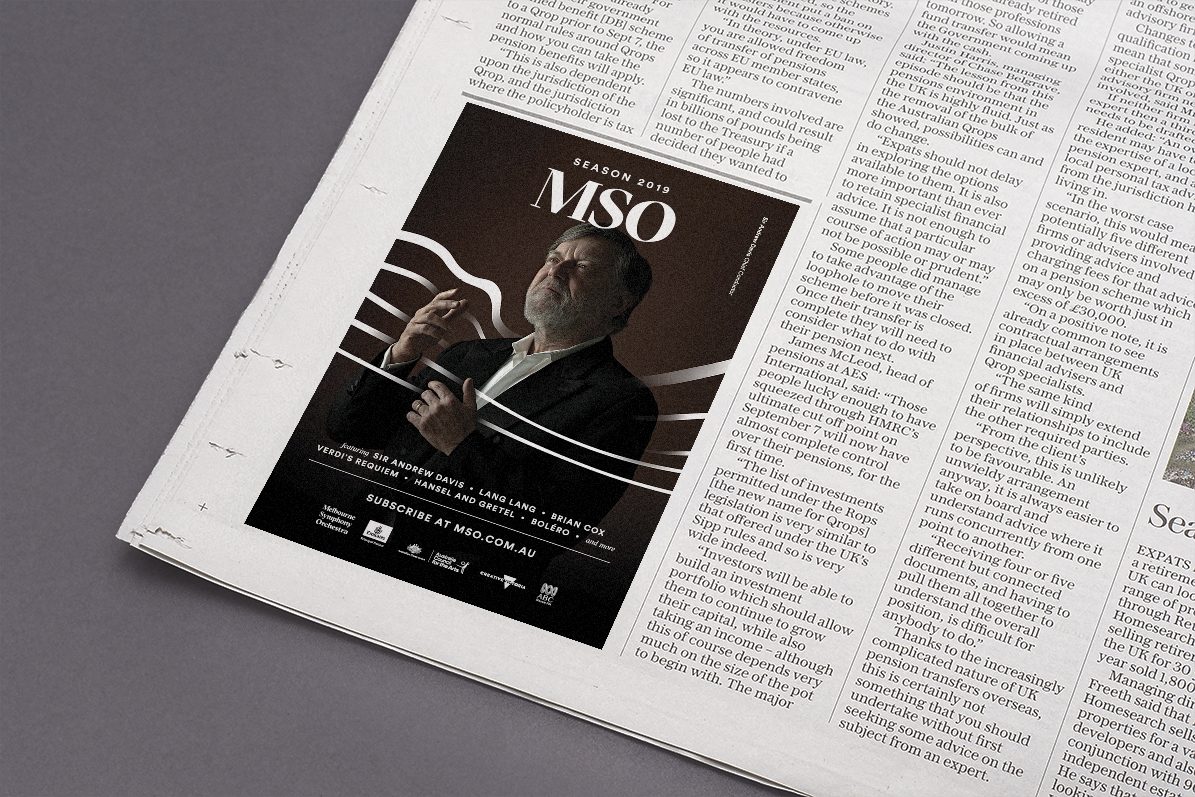 Get in touch with us to discuss your brand challenges and business goals.
Contact SG+Y