When the average human first met the computer, it was an object of intense curiosity. This mysterious new technology was a steep learning curve that everyone wanted to climb over. It was a fascination of the nineties for generation x, and a passion for the newer generations coming to terms with the machine of the future. But that’s no longer true.

We’re now so blasé about the technology itself, that what has become far more important is our experience in using it.  Above all else, that demands a vanishing UI. Let me explain.

In 2017 we’ve moved past that initial, intense phase of discovery and child-like wonder into acceptance and impatience. Computers have become boring, and our expectations of what they should accomplish are sky-high. We just want to get the job done, and we want to get it done as conveniently as possible.

This brings us to the vanishing UI. Today’s user expects things to ‘just work’. If they are close to the car and they have a key in their pocket, they’d expect the car to be unlocked, no ‘UI’ of pressing the unlock button should be necessary. In the same vein, users have developed a budding love for talking to chatbots in their online experiences, solely to avoid UI. Why navigate through pages and menus of UI, when you can just talk to a chatbot and reorder your pizza? UI advances by dissolving itself.

Just as smartphones have gotten rid of physical keypads and minimised interactions by voice-based assistants, the same approach is sweeping other industries. You can now talk to cars, fridges, robots and order-placing machines. You can set timers by asking Alexa or Google Home, without even needing to take that onerous step of tapping a button first. Just speak your desire and your device is waiting to serve.

Our basic need for computers in our lives has made it necessary to let devices talk to each other, and consult us humans only if necessary. If my phone needs to interact with my living room’s smart light bulb, then so be it. I only want to turn it on or off with my voice command.

Drones are learning gesture control, video games are accommodating Virtual Reality (VR) scenarios, connected cooking appliances are learning my calendar schedule. There is no UI involved in any of this, because machines are talking to machines. We humans just sit back and expect results.

Because while vanishing the UI may seem a magic trick to the average user, those with a dev background know that usually it’s the development protocols that take the place of user interface, and that’s a lot harder than it seems. Designing and building protocols is much more time and effort intensive and requires a deeper understanding of the user’s needs and the system’s limitations. The UI doesn’t vanish per se; it just gets layered onto the methodical freeways of human-designed protocols.

I’m not necessary saying that in future we’ll develop devices that connect straight to our brains with no “interface” required… but I’m not not saying that either.

What I am saying is make sure you have a good developer in your corner. Your users will expect it.

So you need a website? Talk to Dr. Dev 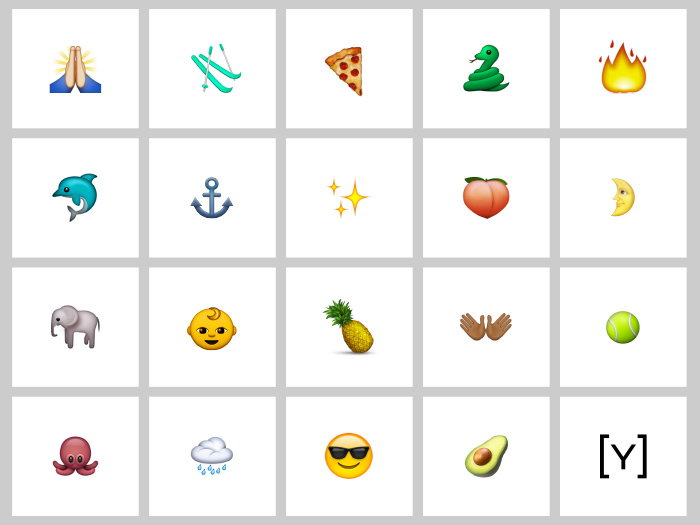